Hypertriglyceridaemia is a well-known cause of acute pancreatitis which can subsequently cause severe myocardial injury through a variety of mechanisms1. Lipemia, manifesting as a turbid orange blood color, is a useful clinical sign of triglycerides accumulation2. 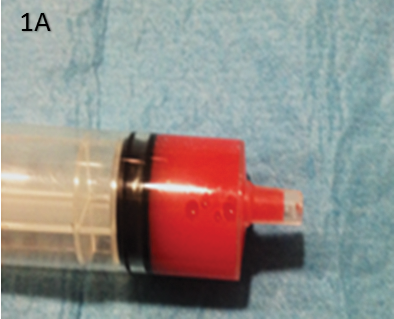 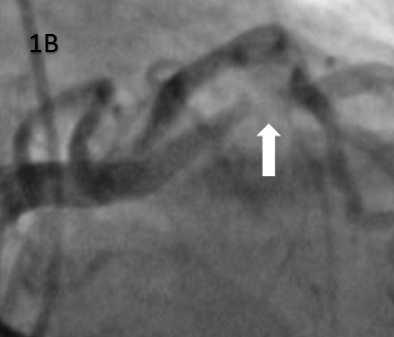 An everolimus-eluting stent was implanted in the proximal LAD and patient was started on aspirin, ticagrelor, ezetimibe, and fenofibrate. Plasmapheresis was successfully performed acutely lowering the triglycerides to 740 mg/dl. Hospital course was complicated by acute kidney failure requiring hemodialysis. Renal function and lipidemic profile improved gradually, and the patient was discharged in good condition. At 12 months follow-up, he was asymptomatic with normal lipids.